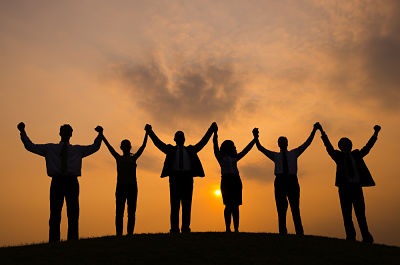 It’s out! The 2021 Fortune 100 Best Companies to Work For List has been released, giving the curious (like me) some fresh insights into what it might mean to be a great workplace during a year from hell.

Though the 100 Best list has been around for decades, this year is different. Not the list itself, as it turns out—it includes a good number of companies that have made it before, although an impressive 20% are newcomers. But the requirements for getting on the list changed rather dramatically this year, and for that reason I was eager to see how companies responded.

As I described in my last post, the process for applying to be recognized as a 100 Best Company usually starts during the spring of the previous year. Which means, the process for getting onto this year’s list would normally have begun in spring 2020 — not the most auspicious time to be wrapped up in describing your programs, policies, and culture, or for surveying your employees for their opinions on the matter.

Great Place to Work, which administrators this list, dealt with the problem in four ways.

I was curious to see what the answers would be.

I should point out that it’s not like I actually got to see most companies’ responses. Employers who complete this application enjoy near-complete confidentiality; Fortune chooses what to highlight from the parts the companies are willing to share. That said, here is what I have gleaned some of the best employers did for their employees during our plague year:

Of course, any company can pay lip service to these sorts of “bold acts of leadership.” But it turns out that 71% of the companies on this year’s list saw an uptick in their employee survey scores in 2020. In other words, people at most of the “100 Best” companies felt better about their employer during one of the worst years of our collective lives, than they did in the relatively normal year that preceded it. How incredible is that?