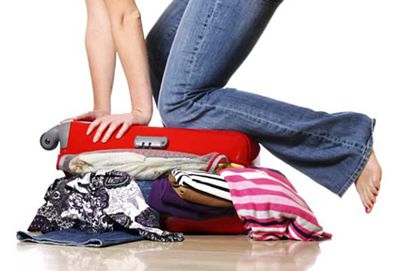 Anyone who’s ever struggled to complete an application—whether for school or an award or recognition of any kind—has come up against word or character limits. Twitter aside, trying to put together the best possible answer to an open-ended question within a strictly limited space can be hugely frustrating. But it’s far from impossible. My own […]

Getting on a “Best Place to Work” list is not just a matter of having great programs and practices. It’s a matter of conveying this fact to whomever is compiling the list. Application processes for these lists vary, but nearly all include at least one invitation to describe your company’s programs, policies and practices in […] 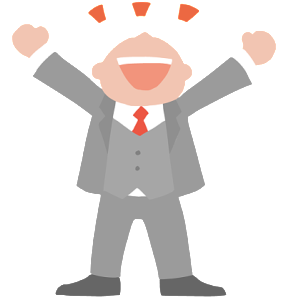 Tomorrow I’m off to the Great Place to Work (GPTW) conference in San Diego. GPTW is the company that administers Fortune’s “100 Best Companies to Work For” and “50 Best Small and Medium-Size Company” lists. And although I try to make it to this conference most years, this time I’m particularly curious about it, because […] 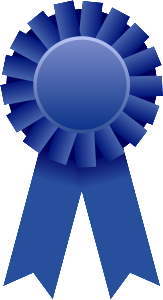 A couple weeks ago, Fortune magazine published its annual “100 Best Companies to Work For” list. The list includes lots of names that probably no one is surprised to see—places like Google and Zappos sometimes seem to be in the news as much about their fun workplaces as about their products. It has plenty of […] 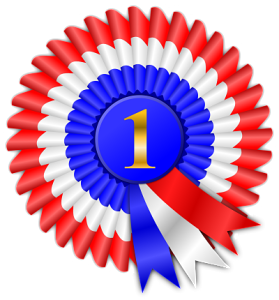 I’m just back from yet another conference—this one, the annual Great Place to Work (GPTW) conference in New Orleans. And I want to start by making clear that after four or five days in the Big Easy, I am now able to pronounce its name correctly (“New OR-lins”) at least 50 percent of the time. […]